Project brief: To produce a short narrative film on the theme of ‘Jetty’, to be premiered at the Margate Film Festival.

A large source of inspiration behind my final major project has been looking at the artwork of film titles. 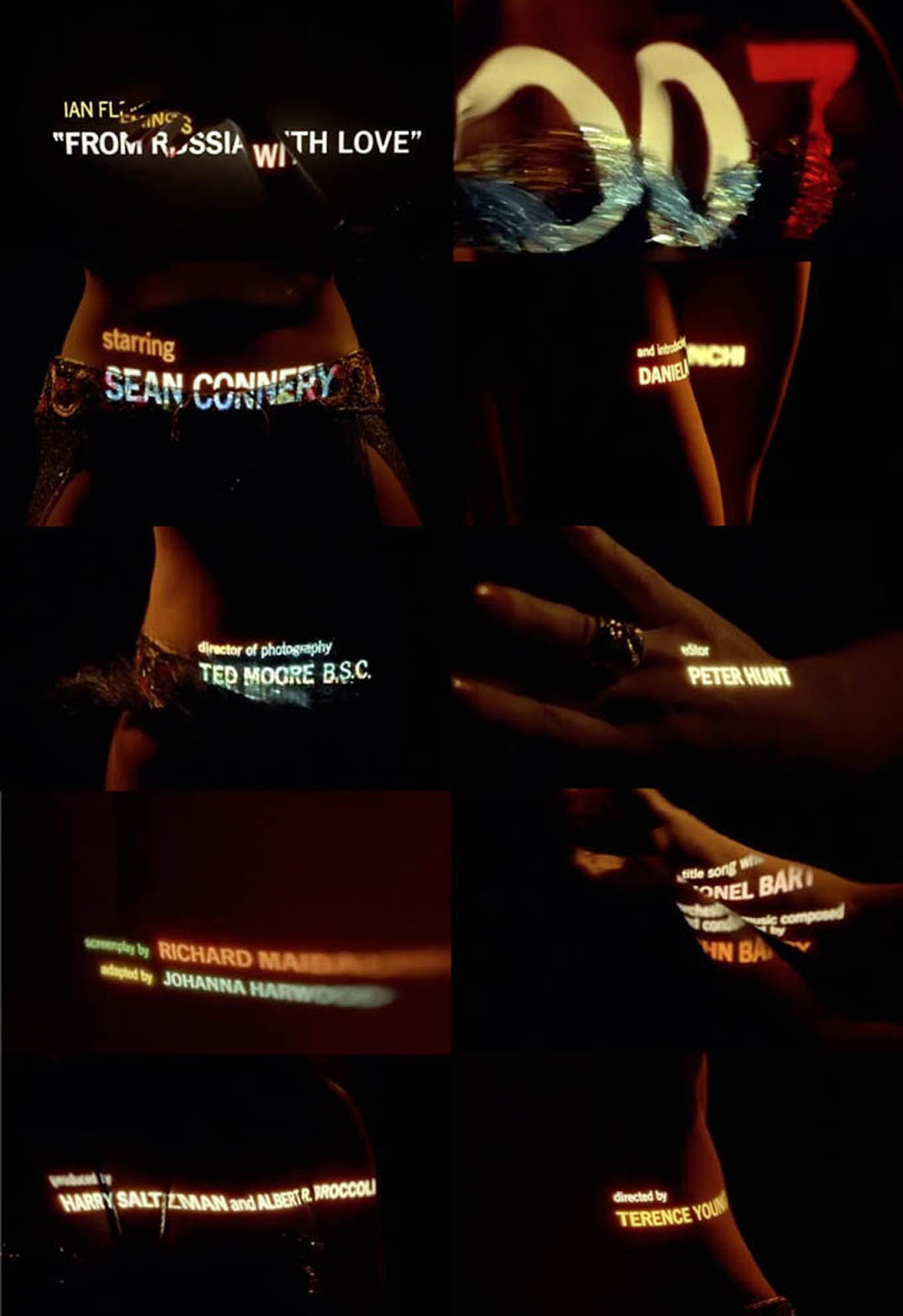 The relationship between the projected text within a low-lit space and onto the human body creates a distorting and tantalising effect. This gave me the idea to test this further — projecting text onto various objects in different lighting conditions.

The inspiration behind my final Narrative project is taken from Martin Scorsese’s 1991 film, Cape Fear, Saul and Elaine Bass main title sequence. I really enjoy how the water has created abstract patterns and shapes as the backdrop to the sequence. The text and ‘broken’ nature effect fits well with the water and movement. The following images are screenshots of each clip used in my final moving image piece. These clips are raw and before any visual adjustments were made. The piece was inspired by the geometry and use of moving graphics by Saul + Elaine Bass’ film titles. Particularly the way the “THE END” appears and fills the frame. I have constructed each frame so that the music, text and movement of water work in harmony with one another. The sound is improvisation of some blues music, I originally broken the frames into 12th of second to represent the 12 bar blues. I later discarded this idea so that the frames fit in sequence with the tempo and text.

I wanted to project the seascape films to add a sense of obscurity and create a ‘floating’ effect.

“The End” is a metaphorical representation of the journey, the course coming to and end. The clip of my shadow walking is me walking to the School.

I blurred the text and added pink hues to juxtapose against the seascape films, and to add to the dreamy effect.